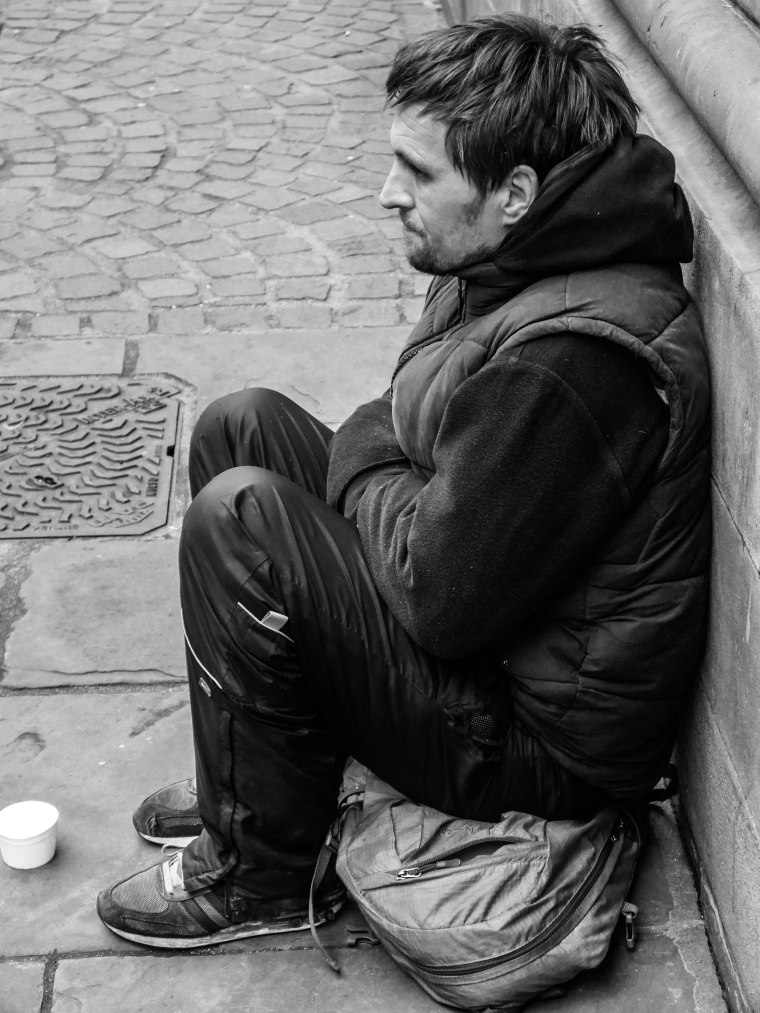 When I spoke with Daniel he told me that he had been homeless for some six weeks – I didn’t say anything but I have noticed that this the time period so many homeless people give. I think it is because they do not want me to feel that they are no-hopers, that they haven’t tried hard enough, that if they tell me they have been on the streets for months I will believe them to be useless. And of course, to tell me would be to tell themselves, over and over again.